Women and the Sea

Women and the Sea

This temporary exhibition informs the general public of women’s relationships with the sea down through the years, without forsaking the role they had played since ancient times in the folklore and mythology of the maritime world. The installation approaches the theme from a global perspective, although it homes in on issues concerning the Basque coastline.

Women’s relationships with the sea have been intense and multi-form down through history. For centuries women have contributed their hard work and organisational capacity to the maritime economy. Their work also focused on some major social areas in fishing and maritime communities. Although the participation of women in maritime activities is unquestionable, there can be no doubt there is a certain lack of public recognition of the contribution made.

Since ancient times, myths and beliefs, some of which are still intact, bear out women’s links to the sea. 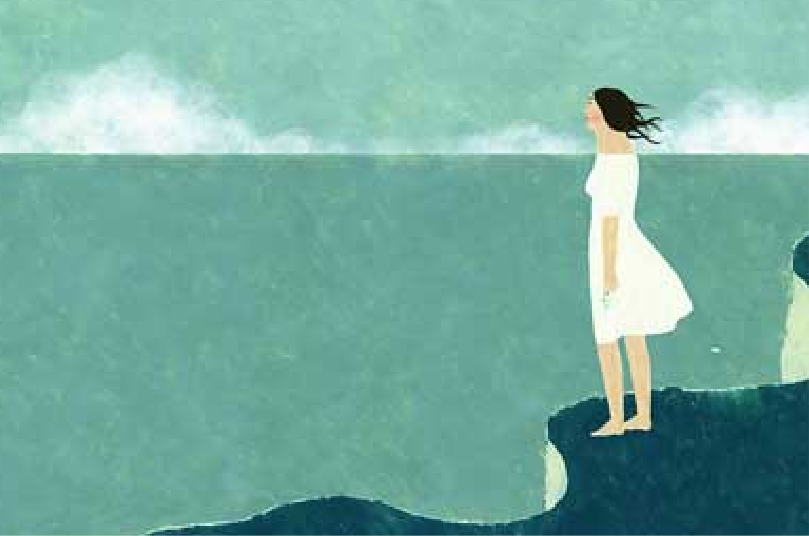